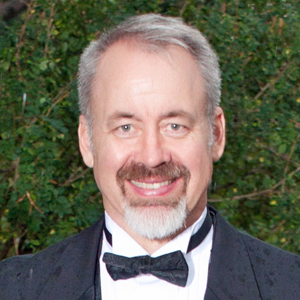 Sean has been with the Cheyenne Chamber Singers as a singer and conductor since 1993. He is the Music Coordinator for Laramie County School District #1, providing curriculum and activity guidance to 60 teachers serving 12,000 students K-12 in Cheyenne’s 34 public schools.  Sean is an active conductor and clinician for both instrumental and vocal ensembles, recently conducting honor groups in Wyoming, Colorado and South Dakota.  He is a frequent musical theater director and conductor in the local area as well.

In 2006, Sean became the director of the Cheyenne Civic Concert Band, a 90 member community ensemble which produces a summer concert series in Cheyenne.  He is the founder and director of the Cheyenne Trombone Ensemble, an ensemble that blends professional and student players in the area.  A third-generation native of Wyoming, Sean received his Bachelors in Music Education from the University of Wyoming, and has done advanced studies in Educational Administration and Music at UW, Kansas State and Colorado State Universities.  In May 2007, the University of Wyoming College of Arts and Sciences recognized Sean as an Outstanding Alumnus. 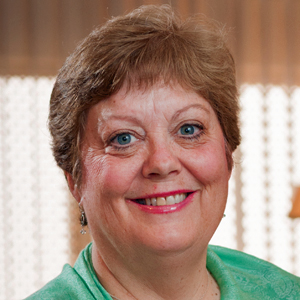 Becky graduated from the University of Wyoming with two degrees: Bachelor of Music and Master of Arts in Music Education. She retired in 2013 from teaching music in Laramie County School District #1, where she taught elementary general music, junior high choral music and high school choral music for 34 years. She is currently the Director of the Chancel Choir, the Hand-bell Choir and head of the music department at First Presbyterian Church.

Becky has been a soprano in the Cheyenne Chamber Singers since its second year. She was appointed Assistant Director in 2011. She is active in Delta Kappa Gamma honorary for women educators and the First Presbyterian Church, in addition to numerous other community and volunteer organizations. She is married to Jeff Tish, member of the baritone section in the Cheyenne Chamber Singers. 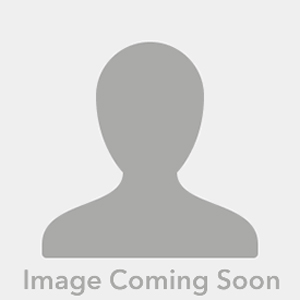 Dr. Jane M. Iverson is the founder and artistic director of the Cheyenne Chamber Singers. A native of Minnesota, she completed her undergraduate studies at St. Olaf College, earned her M.M. from Minnesota State University at Mankato, and her D.A. from the University of Northern Colorado.

She was the Coordinator of Music at Laramie County Community College for nine years. During that time, she received a Teaching Excellence Award for the Arts and Humanities Division three times. In 2004, she received the Wyoming Governor’s Arts Award for her outstanding contributions to the arts in Wyoming. In 2008, she was the recipient of the St. Olaf College Alumni Achievement Award.  Jane is a past president of the Wyoming American Choral Directors Association.